Top 5 Barley Choices for 2019 - What to seed this spring - varieties and factors to consider.

Every year it is challenging to figure out what to seed. There are so many things to consider: commodity prices and contract availability, land rotations (particularly important for us as seed growers), chemical carryover and chemical rotations, moisture levels, etc. In this blog, we look at Barley options for 2019.

For our farm, we try to consider a variety of factors including crop rotation for weed management & soil health, what seed varieties will be in demand in the future, and financial analysis. For the financial analysis, we start with putting together our net return by acre by crop for dryland and irrigation. This includes a most likely scenario along with a risk analysis of best possible returns and worst possible returns. This gives us a relative idea of risk/return by crop.

This year when we looked at our crop by crop comparison, there isn't one clear crop winner that pencils out significantly better than the rest especially when we consider that we will be seeding into very dry soils with depressed commodity prices.

Barley is looking better relative to some other options this year for a few reasons. Feed barley prices have been up - in fact you can contract new crop feed barley picked up farm southern Alberta in Nov/Dec for around $4.40/bushel. We are working on determining new crop malt barley prices but expect that with the higher feed barley prices that malt prices will have to step up too.

Barley yields well, particularly under irrigation, and with the improved pricing in 2019, barley is worth considering whether that is for malt or feed grain or silage/green feed.

Top 5 Barley varieties to consider for 2019:

So with that in mind, what varieties should you consider seeding and why:

Looking for other alternatives? Here are two more to consider:

Line up your seed for Spring:

We understand that there are issues with germination on some of the central and northern Alberta and Saskatchewan barley (and oat) crop that was harvested in 2018. This could lead to some reductions in seed availability this spring so we are advising our customers to book early to ensure you have your seed lined up for Spring. 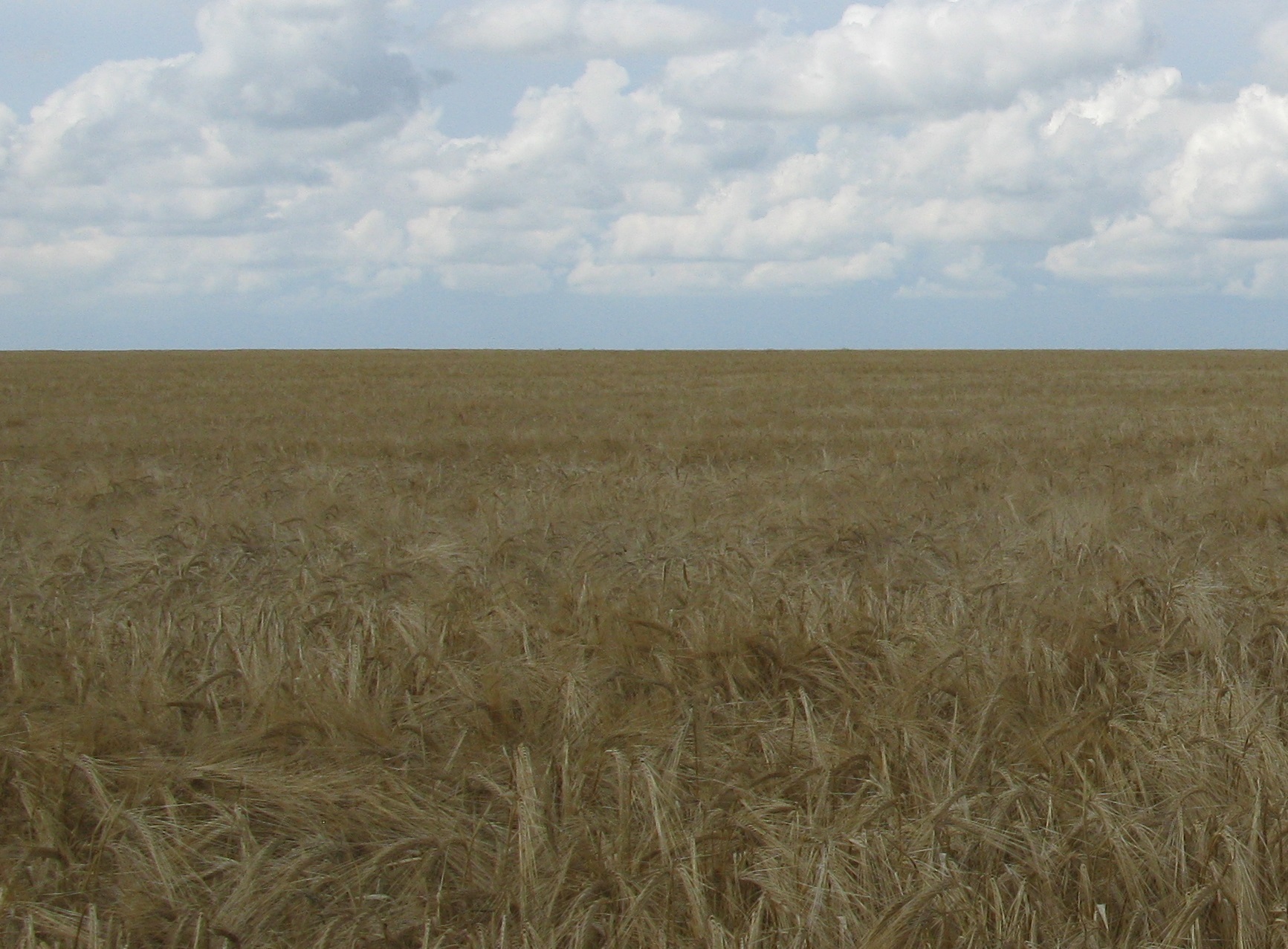